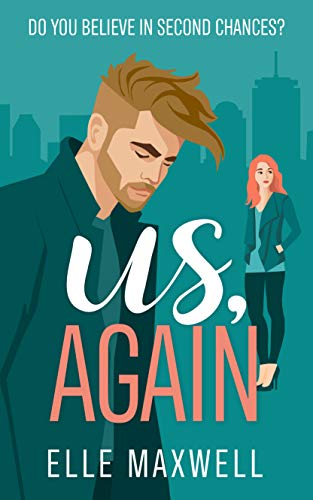 Graham Wyatt is 6’2” of irresistible muscled, tattooed, angsty Alpha male (and don’t forget the man bun) ...but sorry, ladies! He’s a one woman man. Specifically, Mackenzie Thatcher, the love of his life whose heart he broke 5 years ago. Now that he’s out of prison (yes, prison…it’s a long story) he’s back to prove he’s reformed his bad boy ways so she’ll give him a second chance. Mackenzie Thatcher has vowed off love forever. She's already experienced excruciating heartbreak, and she has no intention of ever getting near that particular fire again...especially with the very man who burned her in the first place. She’s perfectly happy being a badass independent woman, thank you very much. That is, until seeing Graham again stirs up feelings she doesn’t know what to do with (besides a little quality time with her B.O.B.) She’s won't give in easily, but he isn’t afraid to play a little dirty. (Like that time he showed up to her yoga class and took off his shirt…) Graham is determined to do whatever it takes to win her back, even when some drug-dealing demons from his past show up and threaten the progress he’s starting to make. Can Graham keep from repeating his past mistakes and find redemption with the woman he loves? This contemporary new adult second chance romance from debut author Elle Maxwell is a full length standalone novel with no cliffhanger.

Additional Information about the book 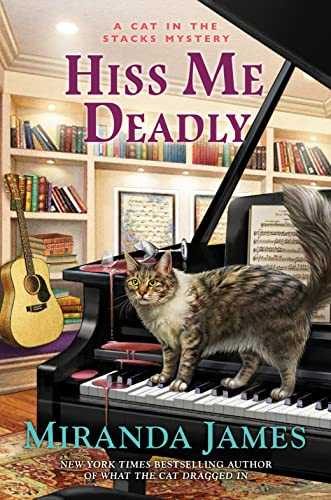 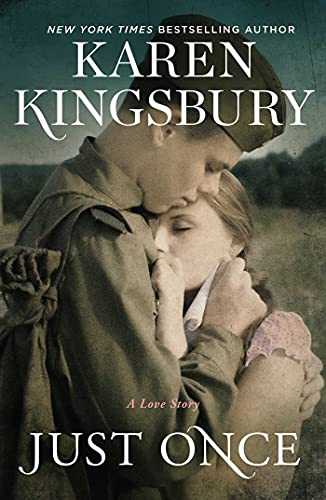 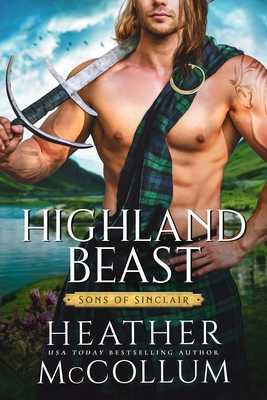 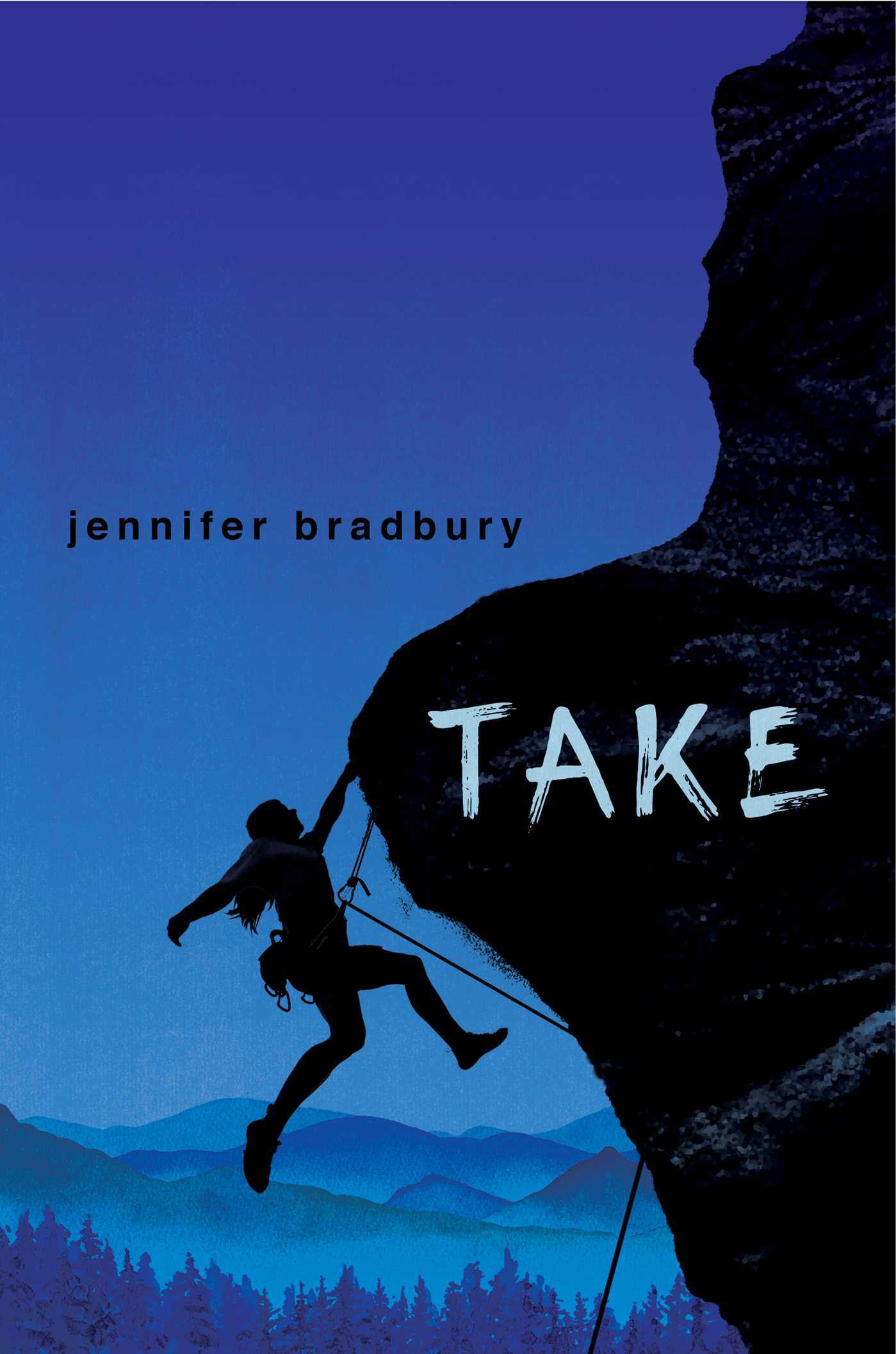 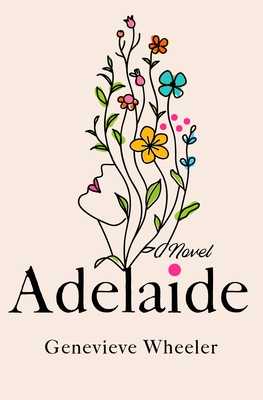 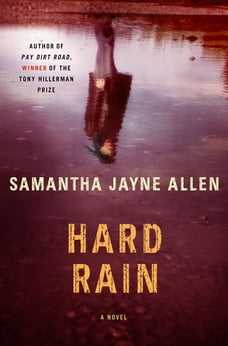 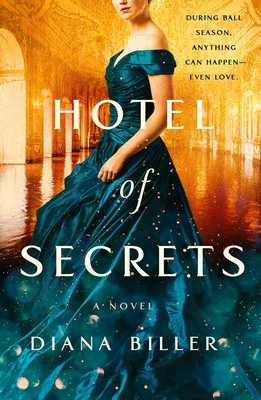 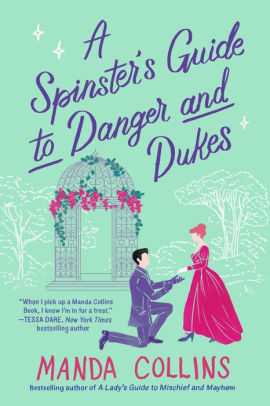 A Spinster's Guide to Danger and Dukes

Loved this book? Contribute to this page as a fan!

Check these famous pages, events and instances seen through the eyes of the readers and their insights! Warning: This may contain spoilers!

No PageTurners found. Got something to share? Add a Page Turner

Drawings, Art and Images created by Fans and Creators, inspired by the iconic scenes, chapters and characters of this book!

Just read this book or considering reading it? Hear from those who have read it!

No Video Reviews / Testimonials Found. Please add one if you liked this book! 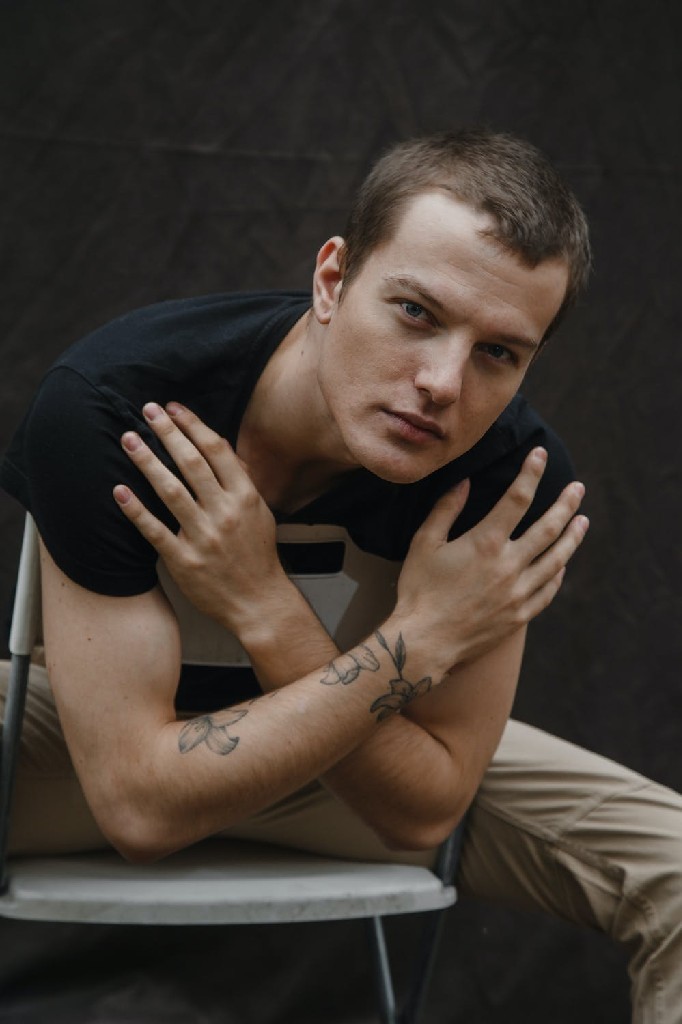 Excellent book by Elle Maxwell. I absolutely love this book. The plot flowed nicely, and the characters were beautifully written. Can’t wait to read more stories by this great author!